Contents show
1 Does waterline eyeliner look good?
2 Is it bad to put eyeliner on the waterline?

The water line is the area of the lid that’s closest to the eye. That delicate skin just behind the lashes – that’s the waterline.

Many people choose to put eyeliner on the top waterline when doing a bold makeup look. This is known as tightlining. Without the tightline, sometimes the dark liner on the upper lid can seem unfinished with the skin peeping through. Tightlining makes a bold look even bolder.

For a different look, sometimes a pale liner will be applied to the upper waterline. This opens the eyes up, and brightens them. Use soft browns to find a happy medium between bold and nude.

Eyeliner is applied to the lower waterline to open the eye. A nude or pale shade eyeliner along the waterline makes the eyes look bigger. It’s an old trick, the kind of thing that’s been around for years, and it really does work. Experiment on a night out by using a pale gold, for a dazzling effect that still widens the eyes.

Even though pale shades are popular, darker eyeliner can still be used on the lower waterline. A dramatic eyeshadow can seem unfinished, shrinking the eyes when it isn’t balanced by the bottom lid. Bringing the dark line part way across the lower lash line can finish the look.

Be careful with the shades. Black liner has a tendency to make the eye appear smaller. Experiment instead with grays, browns, and bronze. The eye will still maintain a balanced finish, but without the shrinking properties black liner can have. There are no real rules, so experiment with different colors to see what you like.

Avoid using just dark liner on the lower waterline and not the top. A heavy dark line will drag the eye down.

Waterline eyeliner can look excellent, but it’s tricky to get right. A combination of good color choices, steady application, and the right eyeliner formula are necessary.

One of the problems with waterline eyeliner is beginners have a habit of laying it on thick. Not only will this shrink the eye, but it also has a tendency to run. Heavy eyeliner on the waterline starts the day looking ‘teenage goth’ and ends as ‘raccoon after a one-night stand’. Of course, there are people who can pull this look off.

When applying eyeliner to the lower waterline, the first thing is to pick the right shade. For the most part, black should be avoided. While it does give a dramatic look, it also makes the eyes seem smaller. Instead, use a gray or a bronze. This maintains the sultry and smokey look, without being too dark.

The formula you use is also pretty important. Pencil is the most popular choice for the waterline, and it’s the right one. Both in application and visual finish, pencil wins over liquid liner.

A waterline doesn’t need a bold finish. The softer line of a pencil looks better than the overwhelming finish of a liquid liner. Pencil is also less likely to irritate the eye, but if it does start causing problems then you must stop right away.

Finally, you need a steady hand when applying to the waterline. You don’t want to poke yourself in the eye, and a messy line has nowhere to hide. Use a pencil gently, and build up the line.

It’s hard to go wrong with a pale shade on the waterline. A nude is brightening, and for the most part remains unnoticeable. Even if it starts to melt.

Don’t be afraid to experiment! Different looks work for different people. While a heavy black waterline isn’t for everyone, it could be your preferred method of application. Mix it up with different colors as well. Start with metallics if you’re wary of experimenting, and slowly bring in new shades.

Is it bad to put eyeliner on the waterline?

Eyeliner on the waterline can migrate onto the film of the eye. It poses a greater risk than eyeliner on the lid. For the most part, it is safe to do. However, stay aware of when the liner starts to shift.

Contact lens wearers should avoid the waterline for the most part. The particles of the eyeliner break down during the day, and they can float onto the contact lens. This can cause the lens to get cloudy, and impair the vision.

Even eyeliner on the lid can get onto the eye, and this shouldn’t cause a great deal of problems. However, when this happens persistently, it’s more likely to lead to irritation.

Every eyeliner wearer has probably had those days when it starts flaking off and the eyes won’t stop watering. Tightlining, or lining the waterline, increases the likelihood of this happening. Lining the waterline isn’t outright bad, but it is an increased risk.

The best eyeliners to use for the waterline are those with a good staying power. A waterproof pencil will be less likely to flake off and onto the eye. Liquid and gel aren’t as good. They’re more likely to run, even the waterproof varieties, and cause irritation.

While the waterline doesn’t need to be avoided altogether, be very careful with application. You’re more likely to poke yourself in the eye when attempting the tricky waterline. Go slowly, with a steady and confident hand.

Applying eyeliner to the waterline isn’t bad for the eye, but it’s better to refrain from doing it too regularly. With most makeup looks, the waterline looks just as good nude as it does lined. 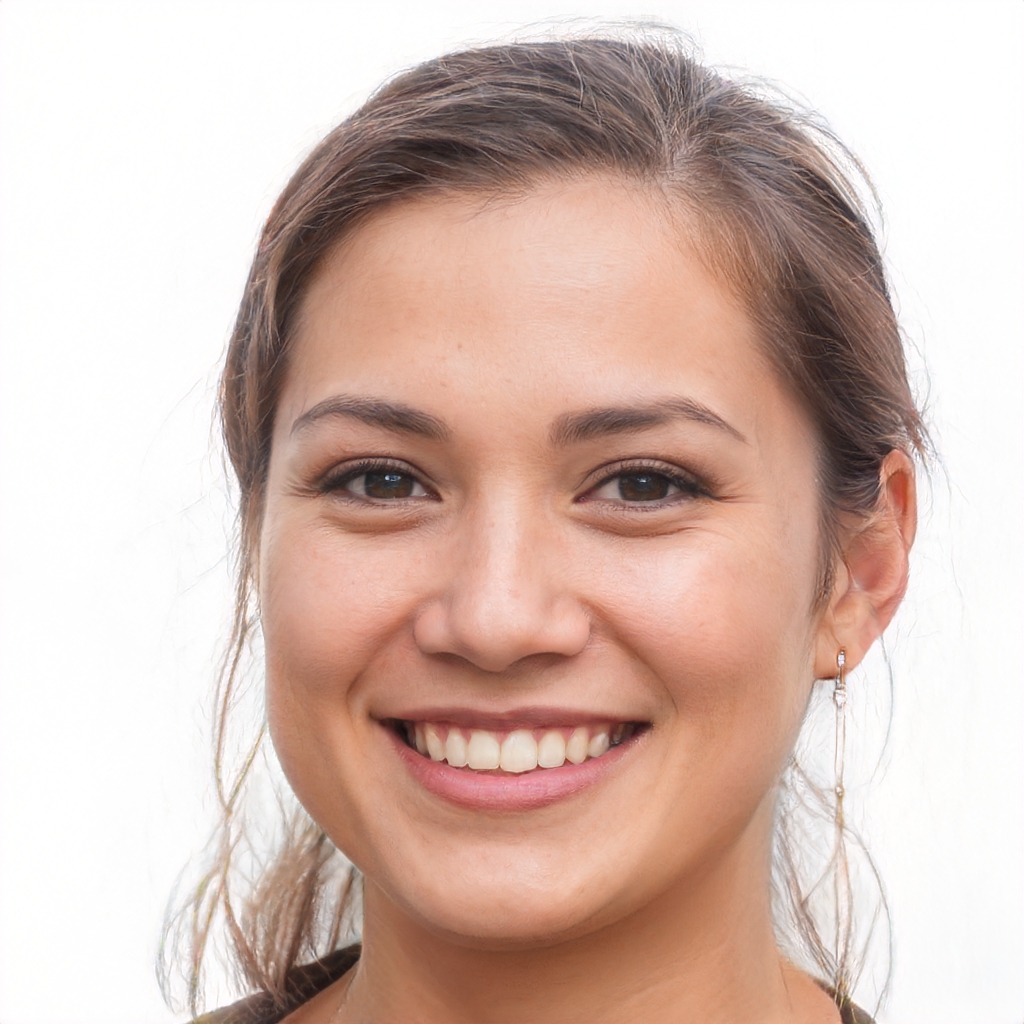